WHAT IS BETTER TAMOXIFEN OR CLOMID? 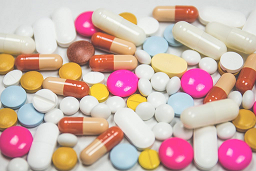 In sports, antiestrogens are no less demanded in comparison with AAS. This fact is easy to explain, because the use of steroids leads to a violation of the ratio of female and male hormones. As a result, an athlete may experience serious health problems. Today, bodybuilders are actively using two classes of antiestrogens - estrogen receptor type blockers and aromatase inhibitors. Today we will talk about two medications that belong to the first category - Clomiphene Citrate and Tamoxifen.

Comparison of the advantages and disadvantages of drugs

Recall that tamox and Clomid are used during PCT. A few years ago, athletes often acquired Tamoxifen. However, today they are paying more attention to the second antiestrogen. Let's find out what this is connected with. From the point of view of molecular structure, both medications are almost identical. Of course, certain differences between their molecules exist. Moreover, they in a certain way affect the mechanism of operation of each of the medical devices considered today.

The indicator of biological activity of tamox is higher. To verify this, you do not need to be a specialist in sports medicine. To get good results, Tamoxifen is enough to take in a daily dosage of no more than 40 mg. In this case, most often bodybuilders use 20 mg. In the first place, Clomiphene Citrate has to be used in powerful quantities in the amount of 100 or even 150 mg. 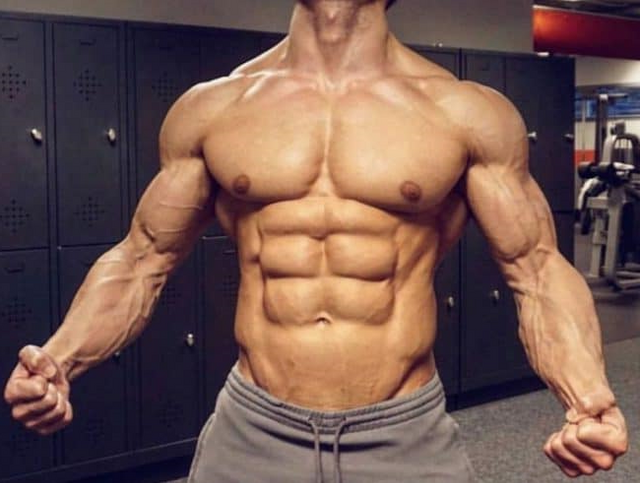 Since the molecular structure of antiestrogens is in many respects similar, one may get the impression that these agents are equally effective. In practice, everything is somewhat different. Tamoxifen and Clomid are able to block the work of estrogen receptors, so that the activity of female hormones decreases. However, the level of estrogen when using medications of this class does not change.

In the course of studies, it was found that Clomiphene Citrate has a higher selectivity during operation. Simply put, the molecules of this drug can only combine with receptors located in the pituitary gland and testicles. Tamox does not have this ability and affects all body tissues. At the same time, its effect on the pituitary is lower in comparison with Clomid. It should be said here that in order to eliminate the negative effects of AAS, it is important to suppress the efficiency of receptors located precisely in the pituitary gland and testes.

At the same time, some athletes note that Tamoxifen is the most effective for them. However, this is a fallacy. Scientists have well studied the effect of each of the drugs considered today. As a result, we can say with full confidence that a complete blockage of estrogen receptors can be more dangerous in comparison with a high level of female hormones. That is why experts in the field of sports medicine recommend the use of clomiphene citrate.

It is also necessary to say a few words about the effectiveness of these antiestrogens. In clinical trials, no significant differences were found between them. Scientists also argue that a lot in this matter depends on the characteristics of the athlete's body.

The question of the safety of the use of pharmacy should be in the first place for bodybuilders. Clomid is a more modern drug and its negative effect on the body is much lower in comparison with tamox. First of all, it is an indicator of hepatotoxicity. It should also be noted that clomiphene citrate is not able to increase the concentration of prolactin receptors. It is because of this feature of Tamox that it cannot be used after courses of Trenbolone and Nandrolone.

Thus, certain conclusions can be drawn. The cost of Clomid is slightly higher in comparison with Tamoxifen. However, this drug is safer. Of course, you choose. We just wanted to tell you about the main differences between the two most popular antiestrogens.