How to maintain weight after a course of anabolic steroids? 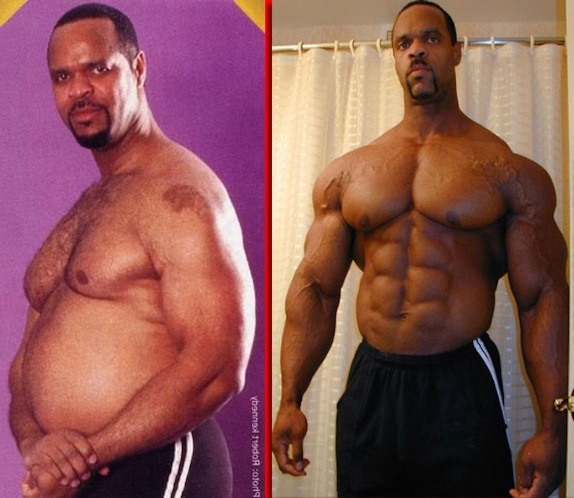 Many people taking anabolic steroids and steroids are faced with the question of how to maintain their muscle mass and strength after the course. For those who used anabolics for muscle growth, it will not be a discovery that the gained kilograms usually go away as soon as possible, in some cases athletes lose even more than they had before the steroid course.

Each "novice", in the end, experiences some unpleasant consequences, such as loss of weight gain, reduced strength to baseline, the accumulation of body fat and a number of negative adverse reactions associated with an excess of female hormones estrogen.

This is due to various physiological factors that deviate from the norm, as a result of a sharp change in the levels of hormones in the blood, during and after the intake of synthetic hormonal substances. Such a statement of circumstances leads to the so-called rollback phenomenon, that is, loss of results obtained by the use of AAS.

There are people who have heard about post-course therapy (PCT), but trying not to take it into account, they are still enthusiastically taking anabolic steroids, feeling large and strong during the course, and then weak and depressed. In particular, they explain their defeat by the poor quality of the drug and various mythological facts, if only they would not spend on PCT.

This article was written for those people who are going to order anabolics and use them, taking into account all the factors affecting the growth of results and their preservation. We recommend that you carefully read the following, to achieve maximum results with minimal risk of an undesirable outcome. 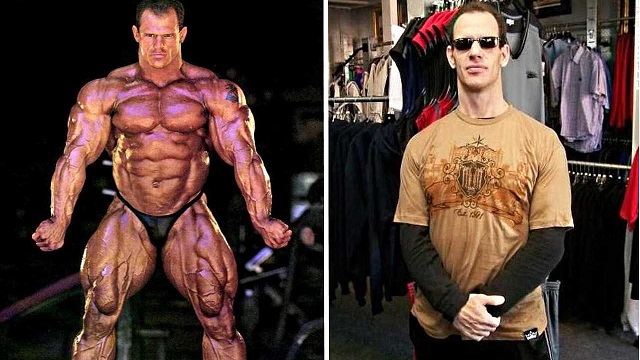 Every novice "chemist" should clearly understand that highly androgenic steroids are prone to conversion to estrogen (aromatase). Ultimately, estrogen in excess leads to the development of some female sexual secondary characteristics, such as gynecomastia, fat accumulation and water retention.

In addition, androgenic active steroids, to a greater extent, affect the production of gonadotropins, which is secreted by the Leading cells in the testicles, as a result of contact with the androgen receptors located in the pituitary and hypothalamus, the body accepts synthetic androgen as its own. As a result, the level of testosterone decreases markedly, the testes in the flesh are suppressed until their temporary atrophy.

What is the way out?

To minimize the rollback phenomenon and eliminate other side effects, it is necessary to quickly eliminate the provoking factors, that is, normalize the hormonal background, increase the production of natural testosterone and reduce estrogen activity.

Each intake of anabolic steroids should be well planned. Must be present correctly selected sports nutrition and nutrition in general. But the most important part is the use of aromatase inhibitors, anti-estrogens, and endogenous testosterone synthesis stimulants.

On the course, and after a course of steroids, the use of Gonadotropin and / or Tribulus is recommended. These drugs can normalize the levels of gonadotropin hormones and testosterone in the body, which eliminates the loss of weight and strength after the course.

As noted earlier, androgen-active hormones are able to retain fluid, as a rule, the percentage of fluid is assigned to a quarter of the mass gained. It is practically impossible to retain water in the muscles, but the use of aromatase inhibitors, such as Anastrozole, will eliminate the effect of water retention in tissues and the accumulation of fat, which will give the accumulated mass a drier and more relief appearance.

You can learn more about taking each of these drugs on our oneanabolic.com website.

There are also the safest anabolics that exclude a negative effect on the body. They are less effective in contrast to androgens, but they are able to develop more natural results that will remain with you for a long time without resorting to excipients.